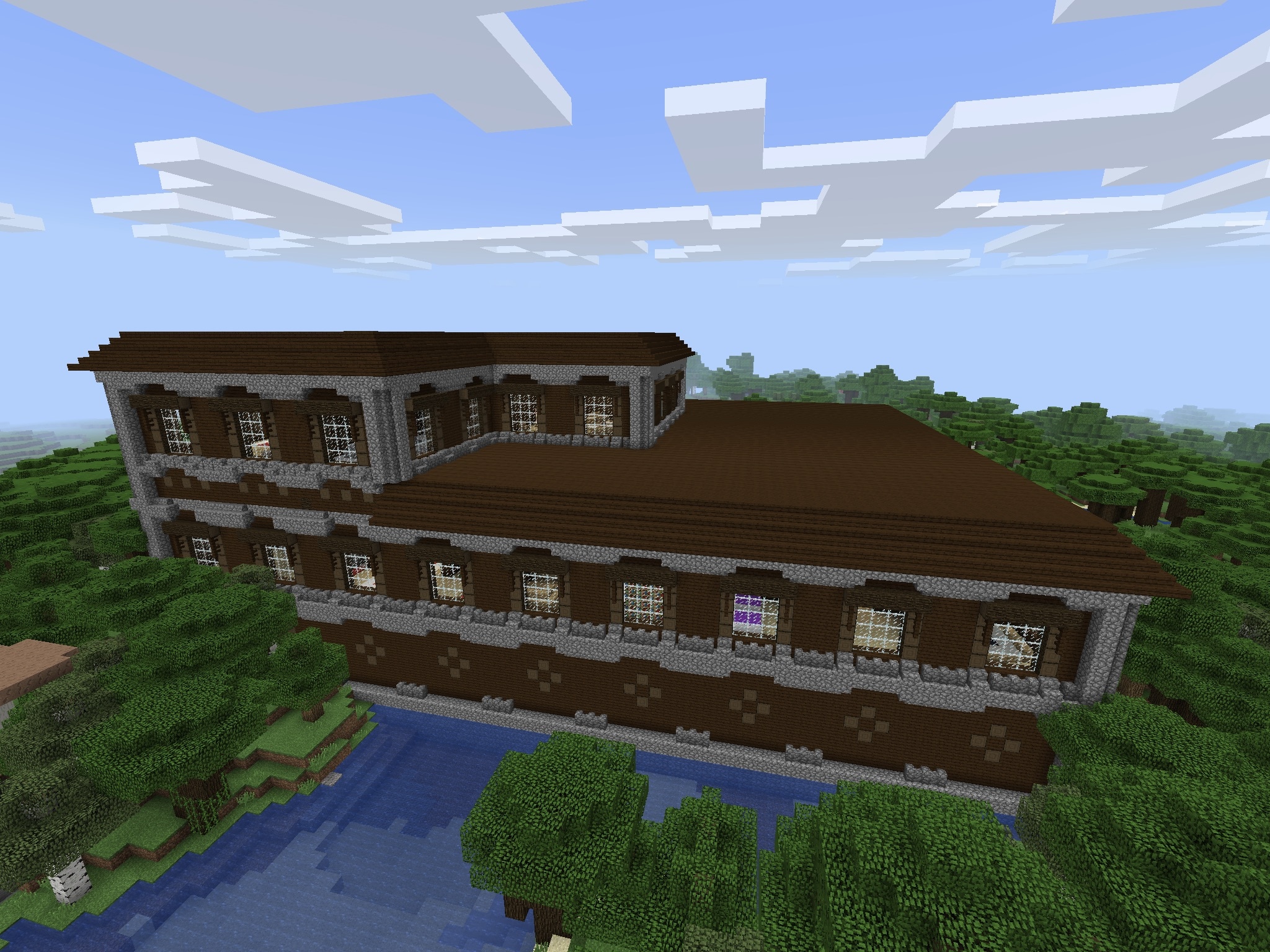 This is one special Pocket Edition seed and definitely the best seed we’ve seen for 1.1.. and all the way up to 1.6+. It’s not only a woodland mansion seed, it’s a woodland mansion seed where the mansion is about 200 blocks from the spawn point. Oh, and before we forget, there’s the largest abandoned mineshaft we’ve ever seen directly beneath it. First, let’s give credit and thanks to TelepathicGrunt. He found it, posted it over on Amino and was cool enough to share it so we could share it with you. Give TelepathicGrunt a thumbs up in the comments–I’m sure he’d appreciate it.

About that mineshaft. There’s some very strange (cool) things about it. This seed seems to be generating an infinite number of mineshafts. TelepathicGrunt described it:

We checked it out. He’s right. We’re really hoping this isn’t some programming glitch that gets ‘fixed’ in a later version of the game, but that it is a numerical anomaly that produced, and will continue to produce, this amazing, one of a kind seed!

Okay, let’s wrap things up so you can get playing. Here’s what you need to do so you can check out what this seed has to offer. First, fire up a new infinite creative or survival game in version 1.1 or higher (required) and use the seed ‘BewitchedCurse’ (or -1025886865). When the world renders, head straight toward the roofed forest. Within a few seconds you’ll start to see the roofline of the mansion. TelepathicGrunt was good enough to leave several coordinates to help you find your way (again, thanks to him can be provided in the comments below)! We’ve included those coordinates below. His original post in on Amino. A simply awesome seed!

16 Replies to “Woodland Mansion Seed with Mega-Mineshaft Below!”